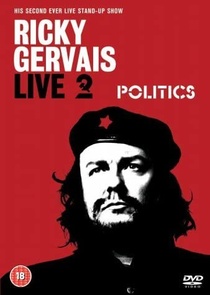 -Mr Gandhi: what do you think of Western civilization?
And Gandhi said : I think it would be a good idea.

Billy Joel, after singing things like „Uptown Girl,” he then revealed his classic,his protest song against the world.
We Didn't Start the Fire

And in that song, he…it's basically a list in chronological order from 1949 to 1989.
And he just mentions six to eight things in each verse. I'll just read it, he goes:

That's not a song! That's a conversation with Rain Man!